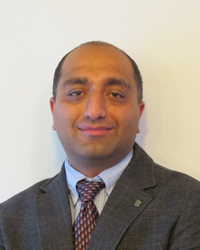 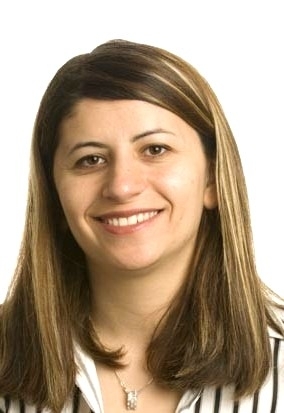 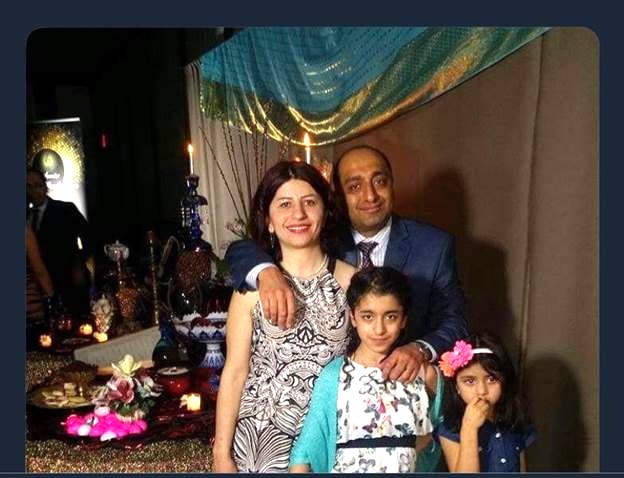 Mojgan and Pedram’s IEEE Antennas and Propagation Society (AP-S) family is in great shock, saddened beyond description, and mourning their loss and the loss of their two young daughters yesterday in the Ukrainian plane crash in Tehran. We have lost dear friends that cannot be replaced, and our community has lost rising stars and beautiful souls.

Professor Mojgan Daneshmand and Professor Pedram Mousavi, Faculty of Engineering at the University of Alberta, were superbly accomplished scholars despite their young careers. They had both dedicated their professional lives contributing to research and entrepreneurship in Canada, first as students and early-career researchers, and most recently as faculty at the University of Alberta. Anyone who knew them and had interacted with them would speak not only of their enthusiasm, high energy, and exceptional technical accomplishments, but more importantly, of their extraordinary kindness and compassion.

Mojgan and Pedram were both dedicated members of AP-S. Mojgan was the recipient of the prestigious IEEE AP-S Lot Shafai Distinguished Mid Career Award in 2016 for her scientific contribution to the field of microwave engineering and for being a role model for women in engineering. Both Mojgan and Pedram were highly active contributors to our Society, spending much of their time as volunteers to AP-S. Mojgan was the co-chair of the IEEE joint AP-S/MTT Northern Canada Chapter and an Associate Editor for the IEEE Transactions on Antennas and Propagation. Pedram, a University of Manitoba graduate (M.Sc. in 1997 and Ph.D. in 2001), was also an Associate Editor for the IEEE Antennas and Wireless Propagation Letters and had a bustling research program in the area of wireless systems and sensor networks. They had both also been key members of the steering committee for the upcoming IEEE International Symposium on Antennas and Propagation and North American Radio Science Meeting in Montreal this coming July.

This is an incredible and immense loss to us as their friends and colleagues, as well as to our AP-S community as a whole. Our most heart-felt and sincere condolences go to their families and friends. May their souls rest in peace.

Mahta Moghaddam
University of Southern California
IEEE AP-S President, 2020
On Behalf of the AP-S colleagues, administrative committee, and all AP-S committees and representatives