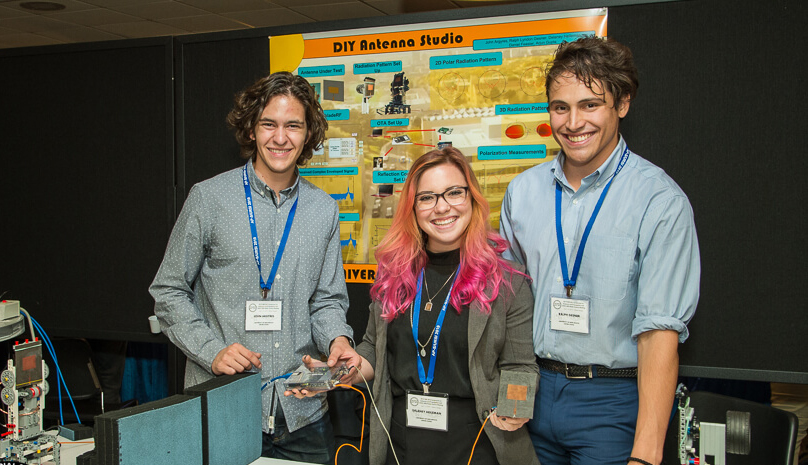 Walter D. (Denny) Burnside passed away on April 18, 2022. He was born in Youngstown, Ohio and moved from Niles, Ohio to Columbus, Ohio to attend The Ohio State University (OSU). He graduated with combined B.S. and M.S. degrees in 1968, and a Ph.D. in 1972, all from the Dept. of Electrical and Computer Engineering (ECE) at OSU. After his Ph.D., he continued to work at the OSU ElectroScience Lab (ESL) as a research scientist, and later joined the OSU faculty as an Associate Professor of ECE in 1980. Denny became a full Professor in 1985. In 1994, He became the Director of ESL. He served in an outstanding fashion in that capacity till his retirement from OSU in 2002 and continued his association with OSU as Professor Emeritus. While at OSU, he won many awards from OSU, ESL, IEEE and AMTA. He also won the Distinguished Public Service Award from NASA which is the highest form of recognition for a non-government employee.

Prof. Burnside’s innovative thinking led to several world class contributions. Among them is the development of electromagnetic toolsets in the early 1980s for predicting the radiation patterns of antennas on aircraft, spacecraft and other complex platforms. This research was based on the newly introduced high frequency ray methods. These toolsets are widely used by NASA and government agencies as well as several aerospace companies. Also, he was instrumental in the development of the well-known state-of-the-art indoor compact range reflector and anechoic chamber designs. These measurement techniques have become world standards for accurate antenna and RCS characterizations and for imaging applications.

Prof. Burnside’s innovations did not stop after his retirement from Ohio State. In 2010, he founded NeWave Sensor Solutions (NSS), an RFID innovation small business. While working at OSU he created a novel RFID antenna, which he patented (along with Prof. Robert Burkholder) and formed the basis of the start-up. The company was featured on the cover of Retail CIO Outlook magazine in February 2019.

Prof. Burnside was regarded by OSU-ESL students, researchers and colleagues as one of the most innovative and brilliant researchers/teachers. He has made a lasting impact on every one of his mentees and co-workers. He was known for always being available to answer student’s questions and for solving difficult or complex technical problems that he or his students encountered. He was a humble and kind person; he was always very friendly and ready to help.

Heartfelt comments from a couple of Denny’s other very close colleagues at OSU-ESL attest to his truly superlative character. Prof. Inder (Jiti) Gupta said that “Denny freely shared his knowledge with me and everybody else at ESL, and in spite of being a technical giant he was a very humble man.” Dr. Ronald Marhefka noted that “Denny always impressed me with his intelligence, focus on work excellence, ethics and pleasant demeanor.”

Denny leaves behind a loving family, namely his wife, Gloria Jean Burnside, and three children, as well as five grandchildren. He will be missed by all who knew him.

Our Field of Interest

The History of AP-S 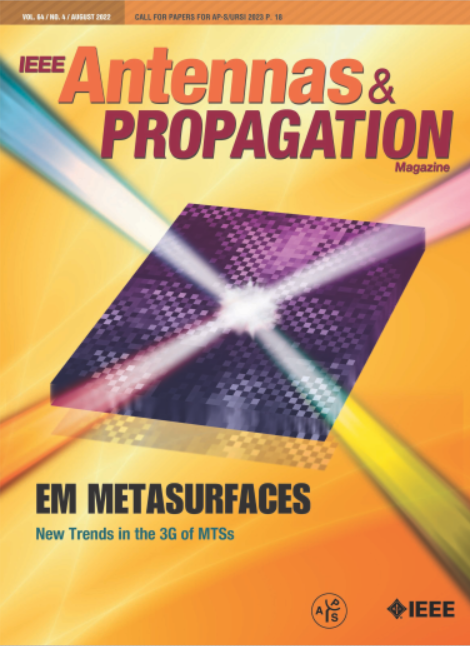 Spotlight on Womens’ Research in Antennas and Propagation

Our Field of Interest

The History of AP-S

Enter the IEEE OJAP Video Contest for Articles from 2022 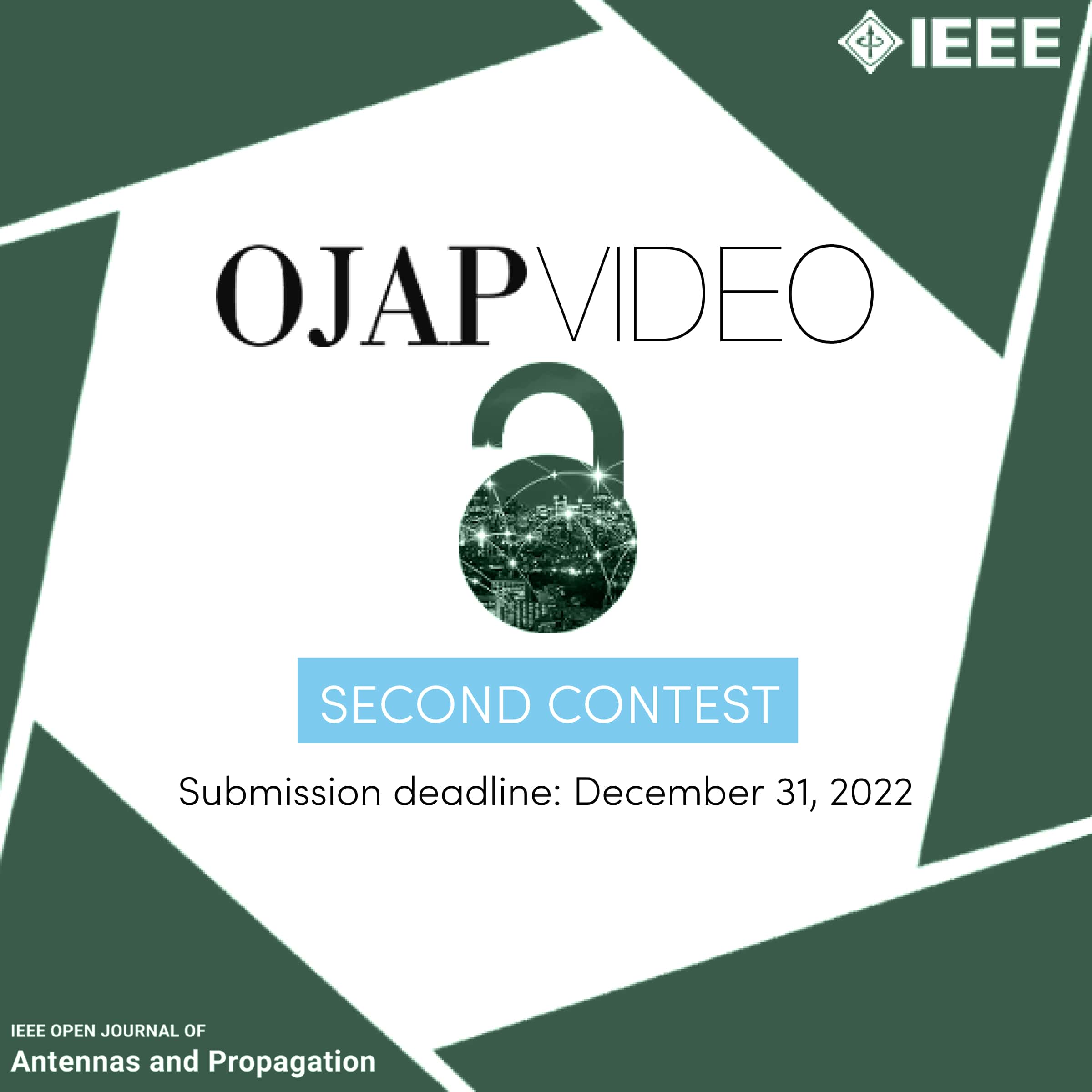 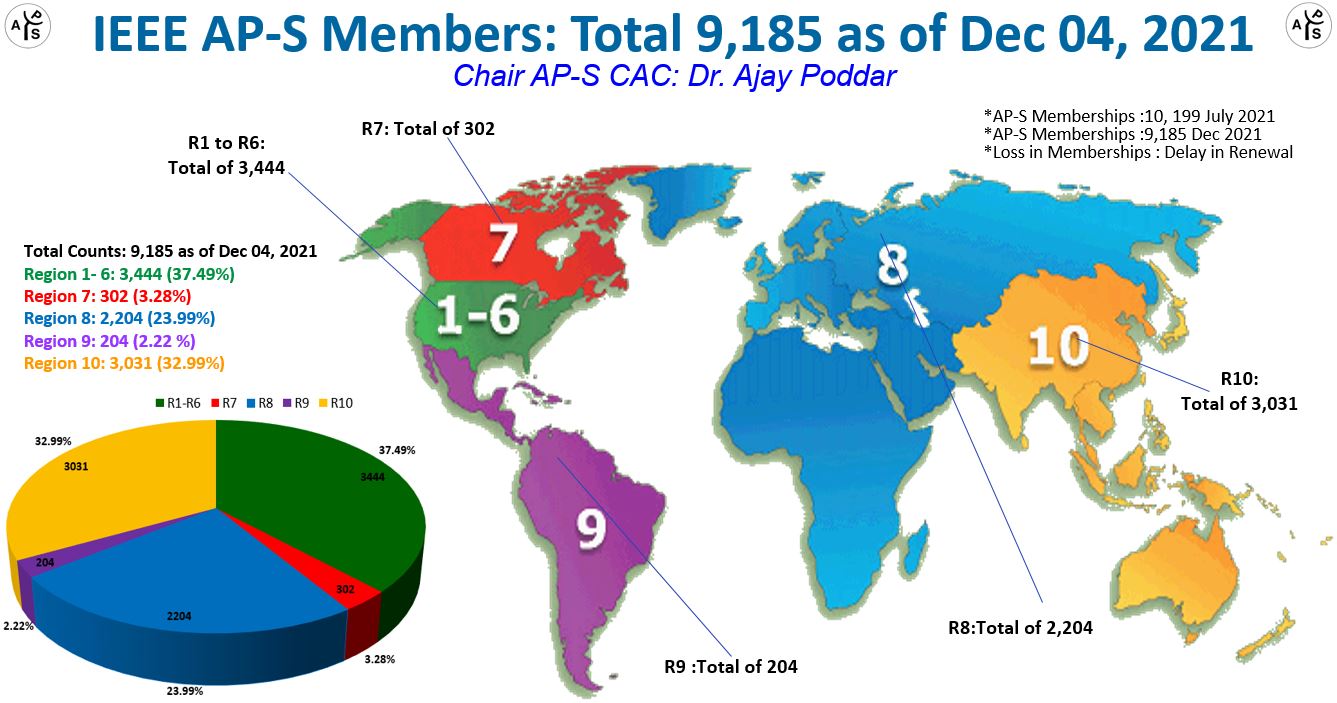 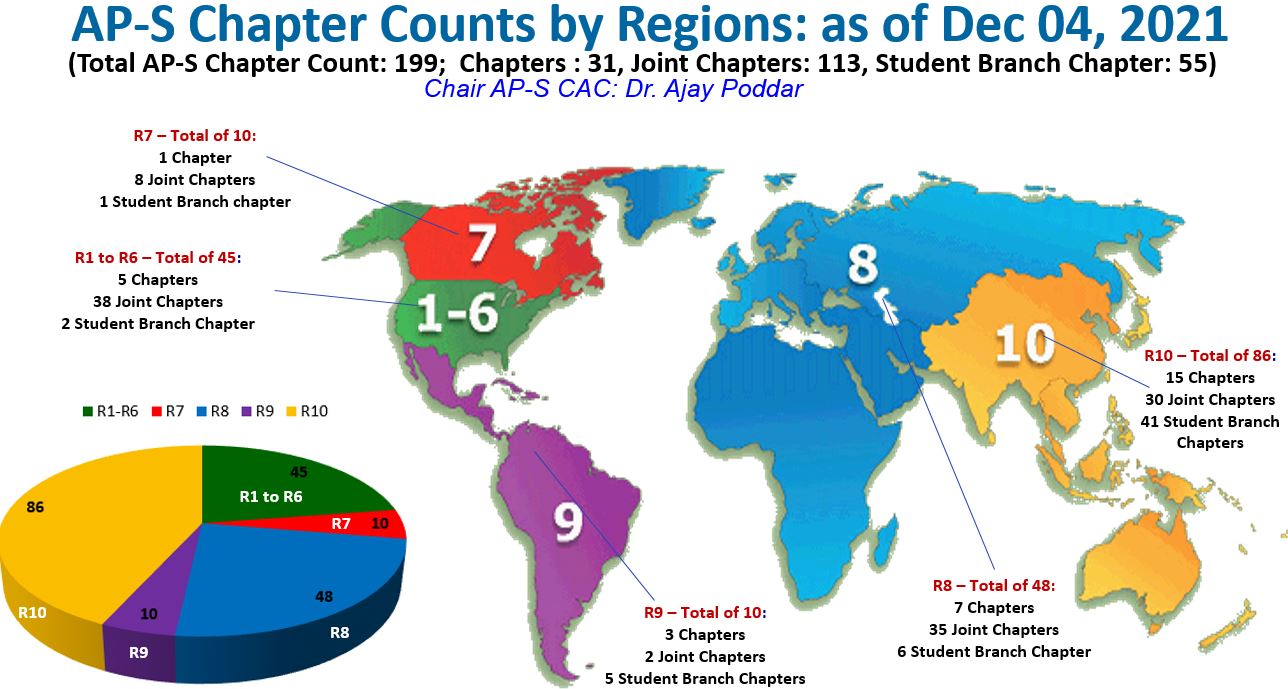 In this episode of OJAP TALKS, OJAP’s Associate Editor, Dr Qammer Abbasi, talks with Prof. Kwai-Man Luk from the City University of Hong Kong. Prof. Luk speaks about the transformative power of millimeter-wave antenna technologies for next-generation wireless applications. He discusses the latest trends in millimeter-wave antenna design and goes through the key challenges towards achieving miniaturization, wide bandwidth, and increased performance. He also sheds light on the enabling role of liquid antennas for future communications and reflects on the opportunities presented by reconfigurable intelligent metasurfaces for mobile communications, sensing, energy harvesting, and wireless power transfer.

Listen to more interviews in the OJAP Talks series