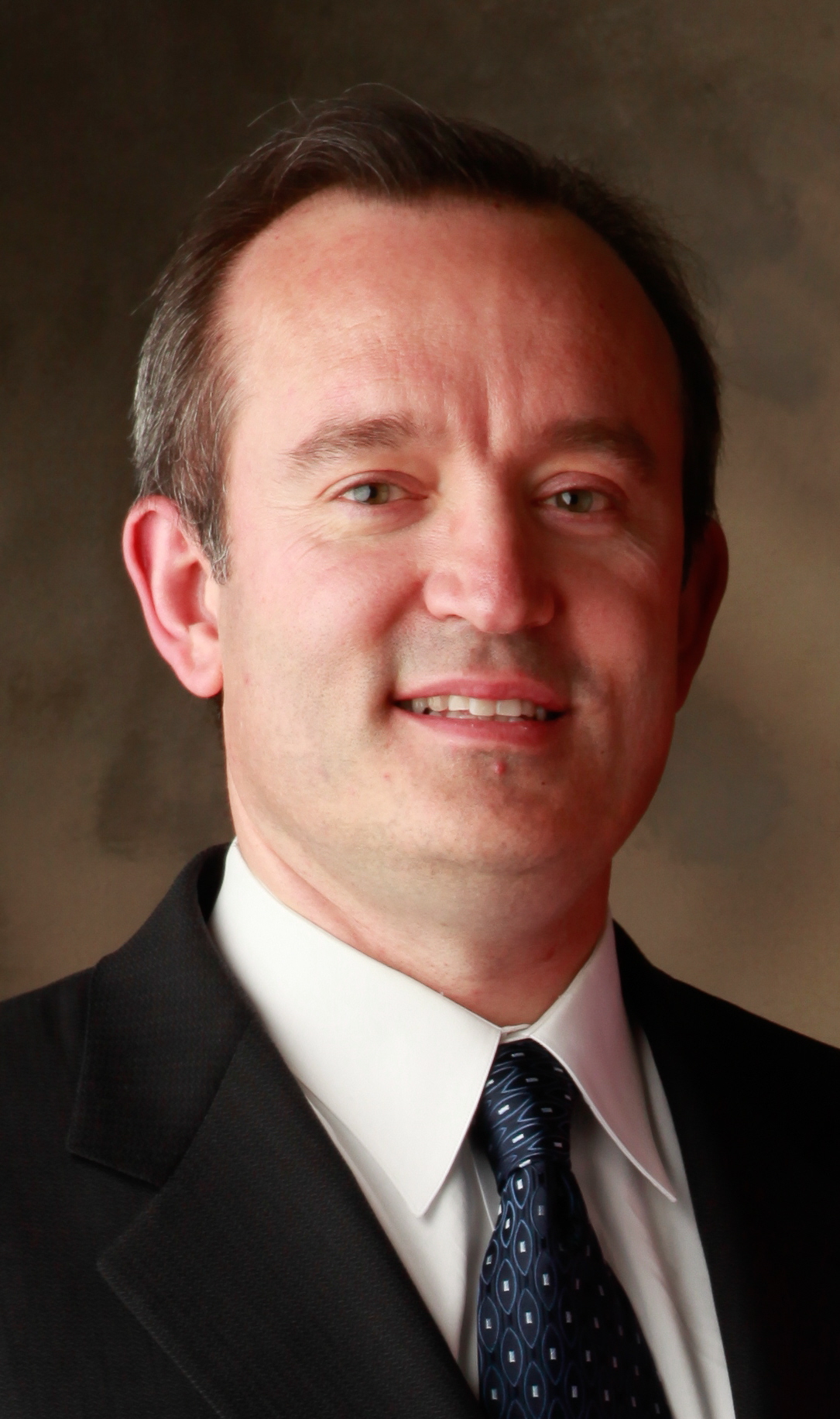 Danilo Erricolo, Ph.D.
Department of Electrical and Computer Engineering
University of Illinois at Chicago
Chicago, Illinois 60607
This email address is being protected from spambots. You need JavaScript enabled to view it.

Danilo Erricolo (S’97-M’99-SM’03-F’16) received the Laurea degree of Doctor (summa cum laude) in electronics engineering from the Politecnico di Milano, Milan, Italy, in 1993 and the Ph.D. degree in electrical engineering and computer science from the University of Illinois at Chicago (UIC), Chicago, Illinois, USA, in 1998. He is a Professor in the Department of Electrical and Computer Engineering, UIC, where he is also the Director of the Andrew Electromagnetics Laboratory, and an adjunct Professor of Bioengineering. During the summer of 2009, he was an Air Force Faculty Fellow at the Air Force Research Laboratory, Wright-Patterson Air Force Base in Dayton, Ohio. He has authored or coauthored more than 220 publications in refereed journals and international conferences. He has served as Associate Editor of the IEEE Antennas and Wireless Propagation Letters (2002-2014), the IEEE Transaction on Antennas and Propagation (2013-2016) and of Radio Science (2014-2016). In 2006, he was the guest editor of the special issues on “RF effects on digital systems” of the Electromagnetics Journal, and in 2012 he was the Lead Guest Editor of the special issue on “Propagation models and inversion approaches for subsurface and through wall imaging,” of the International Journal of Antennas and Propagation.

Dr. Erricolo’s research interests are primarily in the areas of electromagnetic propagation and scattering, high-frequency techniques, wireless communications, electromagnetic compatibility, the computation of special functions, and magnetic resonance imaging. He developed a 2D simulator for the propagation of the electromagnetic field in urban environments that could consider base-stations located below or above the average rooftop height, thanks to introduction of Uniform Theory of Diffraction double wedge diffraction coefficients. He contributed to develop many exact solutions of canonical scattering problems, which advance the understanding of scattering from analytically treatable geometries and provide benchmarks for computational electromagnetics software. As part of these studies, he wrote software for the computation of Mathieu functions that has applications beyond the field of electrical engineering. He also developed an acceleration method for series expansions containing Mathieu, prolate and oblate spheroidal functions, which impacts all applications of these functions, such as in porous media flow. Dr. Erricolo contributed to the validation of the Incremental Theory of Diffraction by developing comparisons with exact canonical solutions and experiments. He co-authored the first papers on RF Tomography for applications to subsurface sensing and is currently engaged with its extension to other environments. He also applied his research to medical applications, specifically in the field of magnetic resonance imaging.

Dr. Erricolo is a Fellow of IEEE, a member of Eta Kappa Nu and was elected a Full Member of the U.S. National Committee (USNC) of the International Union of Radio Science (URSI) Commissions B, C and E. He served as Chair (2009-2011), Vice Chair (2006-2008) and Secretary (2004-2005) of the USNC-URSI Commission E on Electromagnetic Environment and Interference. Between 2009 and 2014, he served as Chair of the USNC-URSI Ernest K. Smith Student Paper Competition. He also served as Vice-Chair of the Local Organizing Committee of the XXIX URSI General Assembly, held in Chicago, Illinois, USA in August 2008. He serves as Member at Large of USNC-URSI (2012-2017), a committee of the US National Academies.

Dr. Erricolo was the General Chairman of the 2012 IEEE International Symposium on Antennas and Propagation and USNC-URSI National Radio Science Meeting, held in Chicago, Illinois, USA in July 2012. Between 2011 and 2016, he has been Chair of the Chicago Joint Chapter of the IEEE Antennas and Propagation Society (AP-S) and Microwave Theory and Techniques Society (MTT). Since 2005, he has served on the IEEE AP-S Future Symposia Committee and, since 2006, he has served (as a USNC-URSI representative) on the AP-S/USNC-URSI Joint Meetings Committee. Dr. Erricolo was an Elected Member of the Administrative Committee of the IEEE AP-S (2012-2014) and served as Chair of the Distinguished Lecturer Program of the IEEE AP-S (2015-2016).